Last night I watched It, Chapter Two, the second part of the new film adaptation of the Stephen King novel of the same title. As in the novel, chapter 2 (or part 2) concerns the encore struggle of a close knit group of childhood friends, the Losers, minus one, with the very embodiment of evil, appearing most often as the especially creepy clown known only as It to the group, although It can, and does, appear as anything he, or rather It, pleases.

I found Chapter 2 far more compelling, and far more chilling, than Chapter 1. There are some truly shivery, hair-on-end scenes here, and moreover, to my mind anyway, the childhood friends interact far more naturally and convincingly as adults.

I had read a review previous to watching the film wherein King's familiar problem with writing himself into a corner and straining to come up with a satisfying ending was addressed, and the film praised for manufacturing a better one than the novel had managed. I do agree that the film's ending, alternate to the sappy one King chose in the book, is superior. Still, it did not succeed in wrapping up the essential quandary presented in the novel--how, indeed, is pure evil in the world to be overcome? But I reckon that's forgivable, given that it is, after all, a quandary that has haunted mankind for as long as mankind has existed.

Nonetheless, Chapter 2 succeeded pretty well in conveying the enormity of dread faced by the friends, and by the world at large, and in the saving courage of community, the awesome strength of true camaraderie.
Posted by R.W. Boughton at 10:39 AM 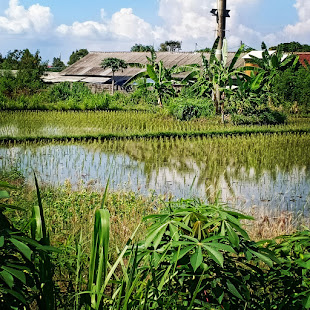 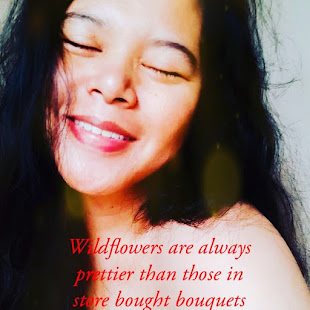 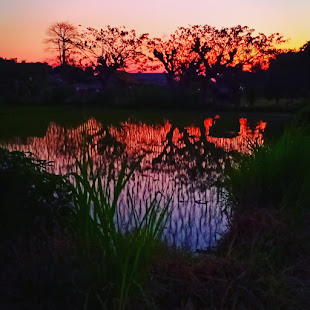 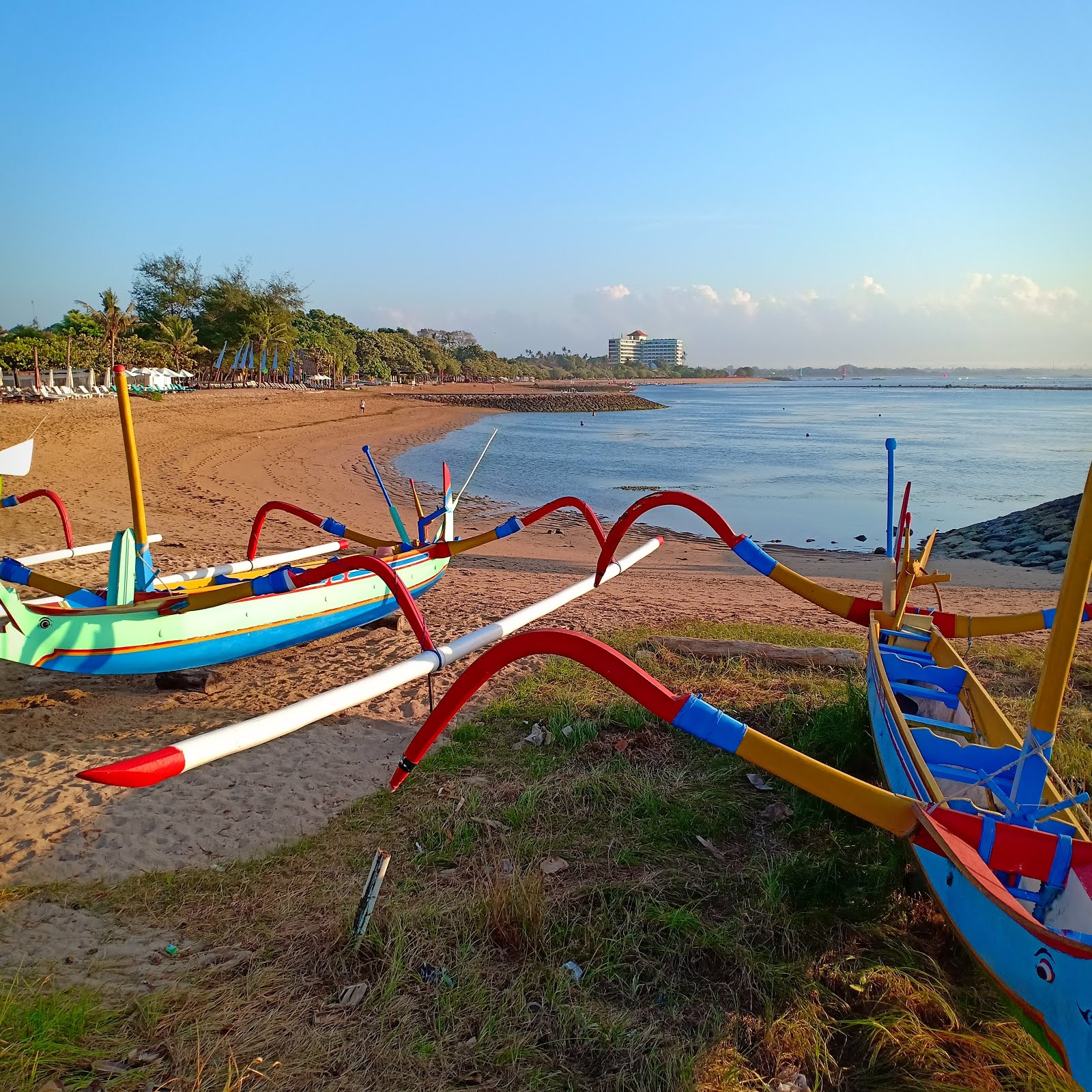