As the days pass, it is becoming clear that this attack on the capital in Washington DC was much more serious than it had at first seemed. Up to now, we have been fed the same array of fairly tame photos and videos of the assault--people milling about, hobnobbing with capital police, breaking windows, trashing offices, sporting their various Halloween costumes for the cameras. Now, however, we are seeing and reading many more of the details. An officer beaten to death with a fire extinguisher, another officer crushed, screaming, in a doorway, a woman shot as she tried to climb through a window and into the House chamber, a man with plastic ties to be used to subdue captives, chants for the hanging of Mike Pence and the erection of a gallows for this purpose, a female reporter shoved to the floor, her camera smashed, a methodical invasion and trashing of high office locations not known to the general public but somehow known to these insurgents. This was not a mere picnic for clownish Trump enthusiasts. The clowns, the useful idiots, certainly were present, but only to be used as cannon fodder by the kingpins of the insurgency if the need arose. No, this was an attempt, albeit amateurish and poorly coordinated, to overthrow the government and to put our congressional representatives in deadly jeopardy. There was assistance from the inside, strings were pulled, police agencies were suppressed, and the president himself refused to call in the National Guard--this being done, ultimately, through cooperation between congressmen and the vice president. It was, after all, a close call, and could have been much, much worse but for the confusion and clumsiness of the perpetrators themselves. Astoundingly, many of our representatives in the House and Senate are not seeing the need to remove or impeach. Well, there are only ten days left, they say. But what does that have to do with anything? Does it mean that presidents are allowed to lead insurrections as long as they are at the end of their term? Would such a grace period apply to me or to you if we were to commit a crime? No, I don't think so. Impeachment must proceed. It is a moral imperative.

Many of those people were there all expenses paid by Trump donation money - from the Proud Boys, Oath Keepers, QAnon to others of similar persuasion. Homeland Security - hello? Didn’t have to be a professional to find out what was brewing. So alarming that social media heavyweights have now shut them down. Oh no this is not over. These white boys want to flash their flak jackets, assault rifles and flags, show everyone their big boy toys and how manly they are.

Anonymous--Yes, and well put. The wet dream of white nationalism. 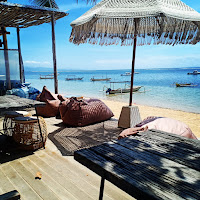 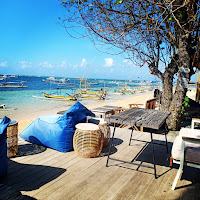 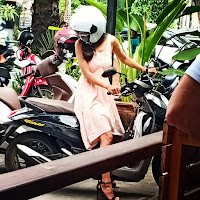 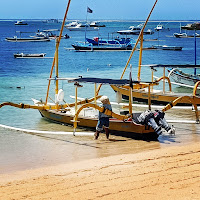